BUZZ ALDRIN INTERVIEW - ASTRONAUT WHO WALKED ON THE MOON 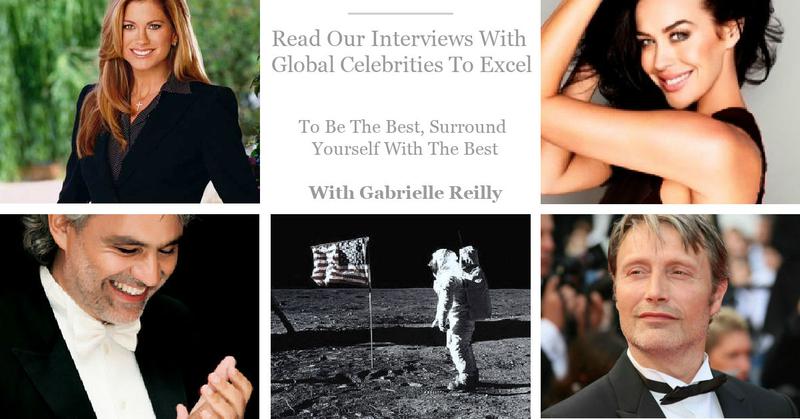